Take a look at the code block below:

All of the variables inside the FROM clause are called table variables. They help with making the query more readable, and they rename relations within the FROM clause when we have more than one instance of a relation.

The second construct is called a set operator. A few examples of them are: the UNION operator, the INTERSECT operator, and the EXCEPT operator.

Let's assume we want to make a query that outputs all the movies along with their movie ID, title, User ID, User name, and rating.

We would then get our expected table output. However, to make the query a little more readable, we can place variables inside the FROM clause, and replace all the table names with just the table variable.

Notice how we added M after Movie inside the FROM clause. That is called adding a table variable, then where ever we used Movie in our entire select statement, we can just replace with M. We also did the same thing for User U and Review R.

In this next query, we want to find all movies that have the exact same rating. In order to do that, we need to have two instances of Review. We will call the first instance R1 and the second instance R2. We also need to include Movie in the FROM clause to get the movie Title.

We first added the two table variables: R1 and R2 to separate each instance. We are looking for the mID's, Title's, and Rating's of each movie. We specify DISTINCT in the WHERE clause to remove duplicates. We then place a condition in the WHERE clause to specify that we want to output movies with the same rating. We include the join condition R1.mID = M.mID to make sure the movies are the same in each relation. We then specify two final clauses: and R1.mID <> R2.mID and R1.uID <> R2.uID;. R1.mID <> R2.mID tells the computer that the R1.mID is different from R2.mID, or that movie 1 needs to be different from movie 2. If we didn't specify this clause, we would get an output of movies that equal themselves, because movie 1 would have the same Rating as itself, thus satisfying the condition. Likewise, R1.uID <> R2.uID makes sure we don't get back two instances of a review by the same reviewer.

The UNION operator allows us to create queries that will output a list of elements that come from multiple tables. Previously we could only separate these elements into different columns. However, by using the UNION operator, we can get elements from different tables listed into a single column together.

For example, if we wanted to get a single list of all the movie titles and reviewer names, we would create a query that looks like this:

We would then get a table with only one column, and it would list each movie title and each reviewer name.

By default, SQL would pick label the column either Title or Name. If you wanted to specify a label for the column, you would use the AS operator.

Notice how we placed AS list in each select clause, and this tells SQL to name the column list.

The INTERSECT operator takes away the necessity to specify a joint relation. It automatically knows that each select statement in the query is for the same movie.

If we wanted to create a query that searched for movies that were created before the year 2000, and had a mID of less than 105, we could use the INTERSECT operator.

We would then get a table in return with all the movies that were created before the year 2000, and had a mID less than 105.

The resulting movies would be: Top Gun, Titanic, and The Lion King.

The EXCEPT operator does exactly the opposite of the INTERSECT operator.

Lets create a query that looks for movies that were created before the year 2000, but do not have a mID less than 105.

In this case, the EXCEPT operator tells SQL to look for movies that were made before the year 2000, and then take away the movies with a mID less than 105. This then leaves us with a result of movies which were created before 2000, but have a mID greater than or equal to 105.

The resulting movie would be: The Godfather.

Previous
Basic Select Statements
Next
Subqueries in the Where Clause 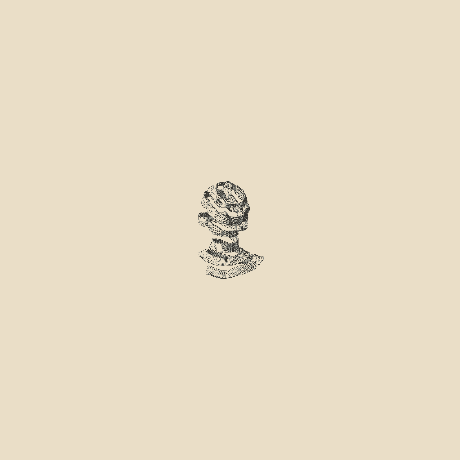